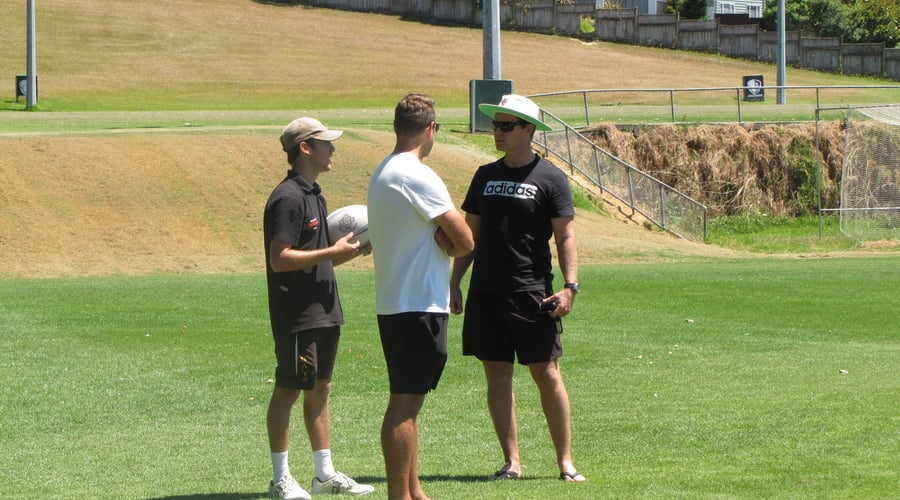 The Club is pleased to announce Michael Clark as the coach of the Mitre 10 Mega Albany Men’s Premier team. Long-time followers of Auckland cricket will remember Clark as a legend of Birkenhead City CC where he played 20 seasons and during which he set a host of premier cricket records including the most runs in a season (1502 in 1989/90) and becoming the first Premier player to reach 10,000 runs.

Michael is transitioning into this role after assisting the Club’s Cricket Manager, Jason Onslow, as batting coach for the Mitre 10 Mega Albany Men’s Premier team, last season. This will allow Jason to provide more focused coaching for the Mitre 10 Mega Albany Men’s Premier Reserve team, who have a number of very promising young players. It will also free up Jason to continue the great work he has been doing in implementing coaching frameworks across the whole Club and to deepen the relationships we enjoy with our local schools.

Michael is looking forward to continuing his close working relationship with Jason.

“My philosophy is that cricket is a simple game and preparation is the key. Prepare as you play, put the hard yards in and you will get the rewards. I believe you need to be organised, aware of your strengths, play to them and work on your weaknesses. If you can do that and enjoy your cricket and training you have a good chance of success.”

Jason said “it’s great to have Michael taking a wider role this season. There’s not many around who have his kind of experience. I’m excited about what Michael can add to the Club and also how he can help me develop as a coach”.