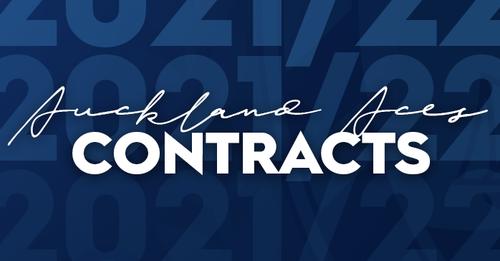 Louis had an outstanding season for the ACES taking 30 wickets across all formats. That included a first class hattrick.

Cole had a sensational debut for the ACES scoring a hundred in his first innings. He went on to score 252 List A runs in his short season at an average of 63.

Ryan remains a highly promising all rounder equally adept with the bat or the ball. He had limited opportunities last season but the ACES selectors see plenty of potential for him in what we're sure will be a breakout season in 2021-22.

Cole and Ryan came through and Junior and Youth ranks whilst Louis joined us in the 2015-16 season from South Africa.

Their selection is a testament to the quality of our development programmes and the Club is suitably chuffed.